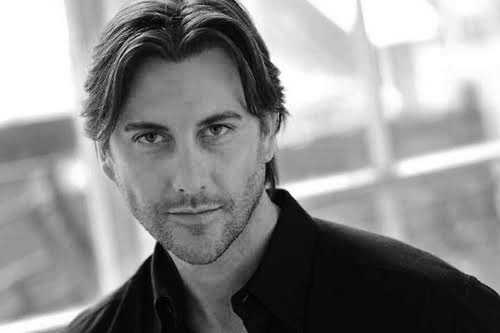 For the past two weekends, eight fortunate, young actors got the opportunity to work closely with Shakespearean actor, director and producer Marcus Dean Fuller. In this upperclassmen intensive, sophomores, juniors, and seniors spent their Fridays, Saturdays, and Sundays with Fuller focusing on the intrinsic nature of Shakespeare’s unparalleled text and the ways in which it begs to be heard, spoken, and ultimately performed. Despite a blossoming career over his lifetime, Fuller hardly started out with the intention of becoming the artist he is today. As an undergraduate, he was the social chair of his fraternity and studied English Literature, Philosophy, and Psychology. Directly after college, he took some time off to travel to the Florida Keys where he worked as a dive master. A few years later, Fuller says that he, “quite by accident,” ended up in Los Angeles. Once there, he was quickly drawn into the world of TV and film and he began a successful career in acting.

Fuller admits that after doing a great deal of TV and film in LA, he felt “unsatisfied.” He went on to say, “I wasn’t happy. I think the thing that really inspired me to even begin that journey, looking back at it now, was probably Shakespeare.” He explained that the feeling he had while doing Shakespeare was what he had hoped to find in all other aspects of his work. After not feeling entirely fulfilled with his career in film, Fuller auditioned for one graduate program—the Yale School of Drama. During his audition, Fuller recounts, “I remember in my interview, they sat me down, and they looked at my resume, and they said ‘You’ve got this great agent, this great body of work, are you really willing to give this all up to go back to work on Shakespeare?’ And I guess the rest is evident.” Fuller went on to get his MFA at the Yale School of Drama.

Fuller has played fourteen of Shakespeare’s major roles on major New York stages. Some of these roles include, but are not limited to, Hamlet in Hamlet, Marc Anthony in Julius Cesar, and Edmund in King Lear. Along with extensive credits with the Shakespeare Theatre of New Jersey, Fuller has had time to be on the board of Directors for the White Heron Theater Company in Nantucket and open a production company of his own, called Compass Entertainment. After his fulfilling career on New York stages, Fuller admits that, “my work recently has been more in film and theater and film production.” That being said, Fuller is directing The Tempest, White Heron’s premiere Shakespearean production, this Summer, and will most likely be returning to the stage to act this coming Fall. 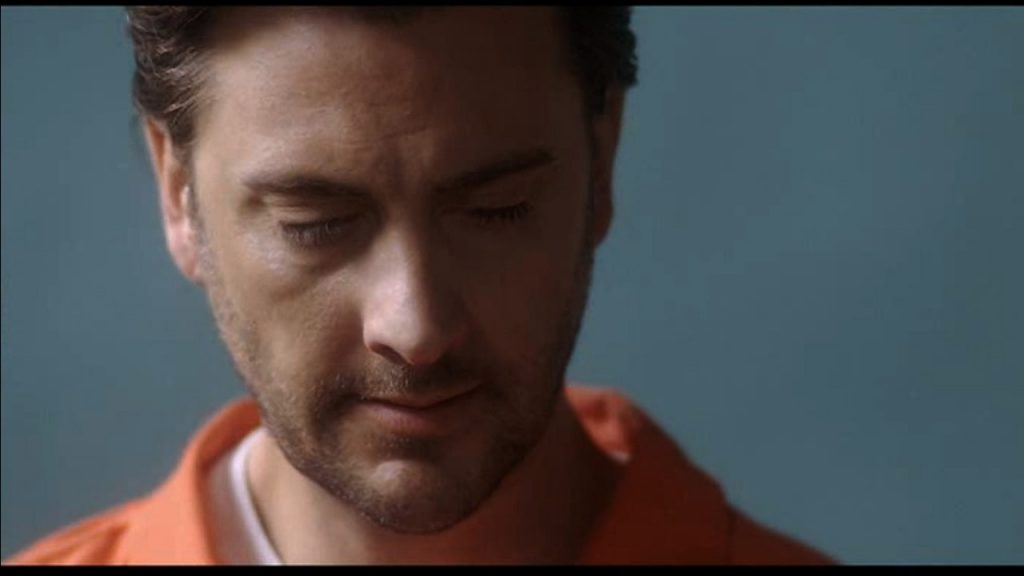 A still shot of Fuller from his film, One Fall.

Despite returning to the stage in the Fall as an actor, Fuller is loving his time educating and passing down his training. Fuller told the Living Newsletter, “it feels so good to get back to the thing that I love the most: revisiting Shakespeare on stage with actors. Doing it in the classroom has been phenomenal and I got lucky with the actors.” When I asked how Fuller had found Skidmore, or rather how Skidmore had found him, he said, “I’ve been living in Saratoga for about 11-12 years now, so obviously I knew Skidmore. And Skidmore has always been known as a good liberal arts school, and it has always fostered artists. It wasn’t until about a year ago that the idea of teaching, actually in any real capacity, came on my radar, and Skidmore was the first school I reached out to. Over the course of lunch we [Fuller and Dept. Head Gary Wilson] realized that we were really on the same page about the arts, and about what it meant to train future creative artists.”

Fuller also agrees that the line between actor, director, and producer can often be a bit blurrier than we might think. He went on to say, “when you start dissecting all of those jobs they’re very much the same. A lot of being an actor isn’t just about choices, it’s about collaboration.” Fuller believes that one of his strongest assets in directing stems from his career as an actor. He says, ” my strength as a director, is that I was an actor. And I understand actors. I know how to talk to them, I know how to deal with them. I understand them from a literal perspective, not just a theoretical one.” As far as being an educator? Fuller had a word or two to share about that as well: “I think you hit a point in your life, in your career, where you know what we do is an oral and an aural profession. If we don’t pass it on, no one will. It’s important when those people who have touched you, and left their fingerprints on you for the better, that you use what they’ve given you and pass it on. That is the tradition and the responsibility of what we do.” 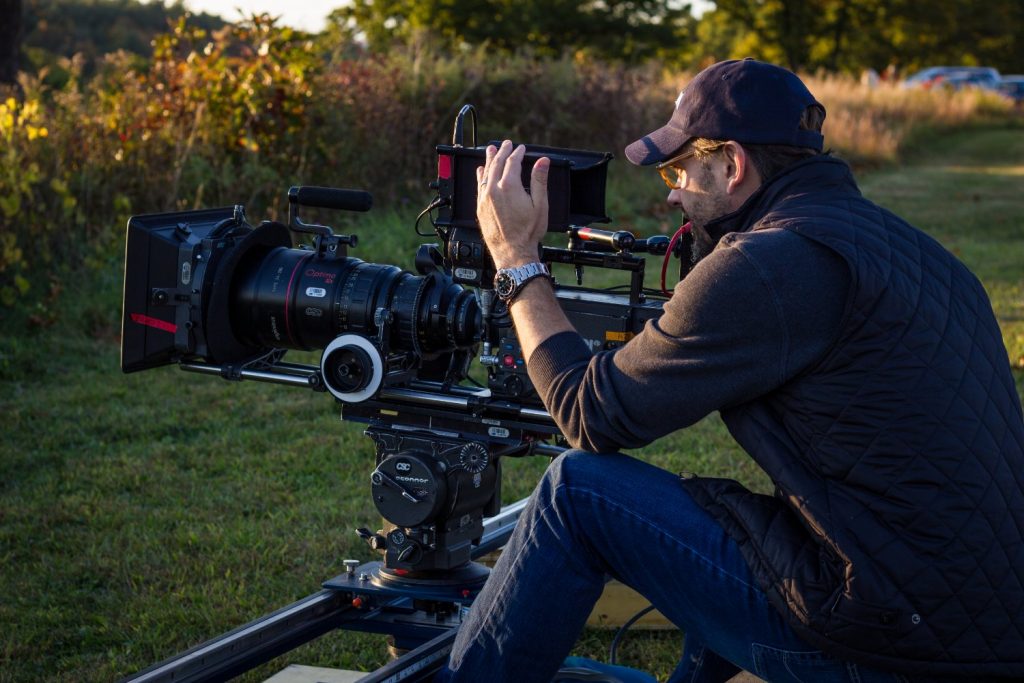 Fuller behind the camera. Source: IMDB.

In my last moments interviewing Marcus Dean Fuller, I was able to ask him a final question about any advice he had for young actors, as someone who has had experience in the industry. He left me with these final words: “It’s not about you. I think that’s the hardest thing for young people to get around. I mean old people too. As humans, we struggle with that. People are attracted to the arts because the ability to feel so much becomes an avenue for emotion, and I think the grand irony is that the best artists are the ones who don’t hold on to that. They give it away, and understand that they are part of that process, and a really important part. You’re entitled to your work, not the rewards. The work—you have the responsibility to do it, you have the right to do it, and you have the privilege to do it—so do it well.”