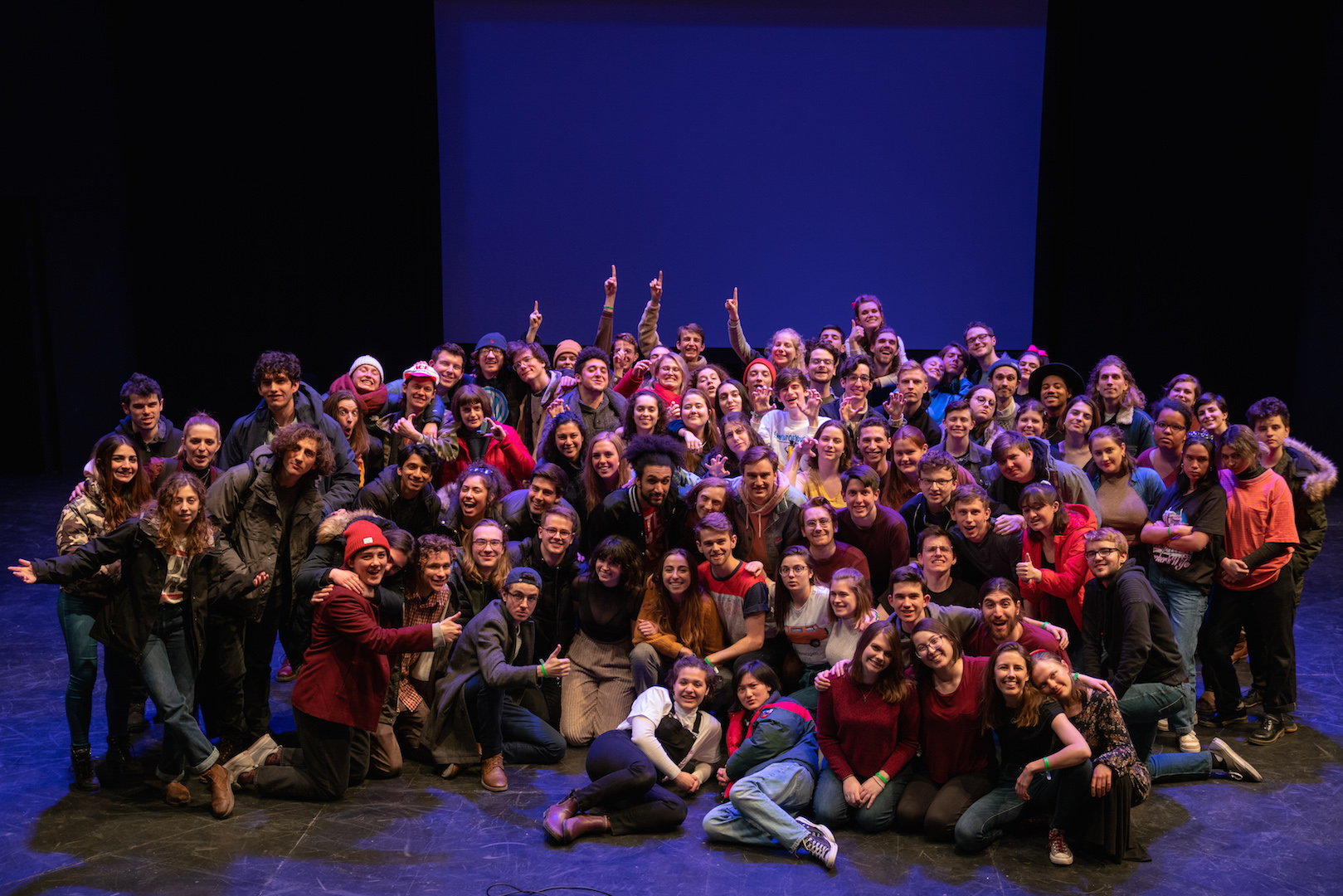 ComFest 2019 was something I like to call ‘Finger Licking Good!’ (anyone who attended the Saturday night show knows what I’m talking about.)  Assembling fourteen different collegiate acts and four professional comedians, the JKB Theater hosted the 30th annual National College Comedy Festival.

Skidmore seniors and ComFest producers Kallan Dana ’19, Chris Isaacson ’19, and Grant Landau-Williams ’19 held down the fort in between acts and throughout a long weekend of smiles, laughs, and tears (the last one might just have been me.)

The Friday night show featured the improv groups Feral Christine of Sarah Lawrence College, 45 Kings of Loyola University Chicago, Underground Improv Project of Muhlenberg College, and Skidmore’s own AKT.  On the sketch side of things, we saw Jimmy’s Traveling All-Stars of Emerson College, Skidmore’s The Sketchies, and Vassar College’s Indecent Exposure.  After an hour long intermission to rehydrate after our tears of laughter, Friday closed out with stand up comedians Carmen Lagala and Hari Kondabolu. 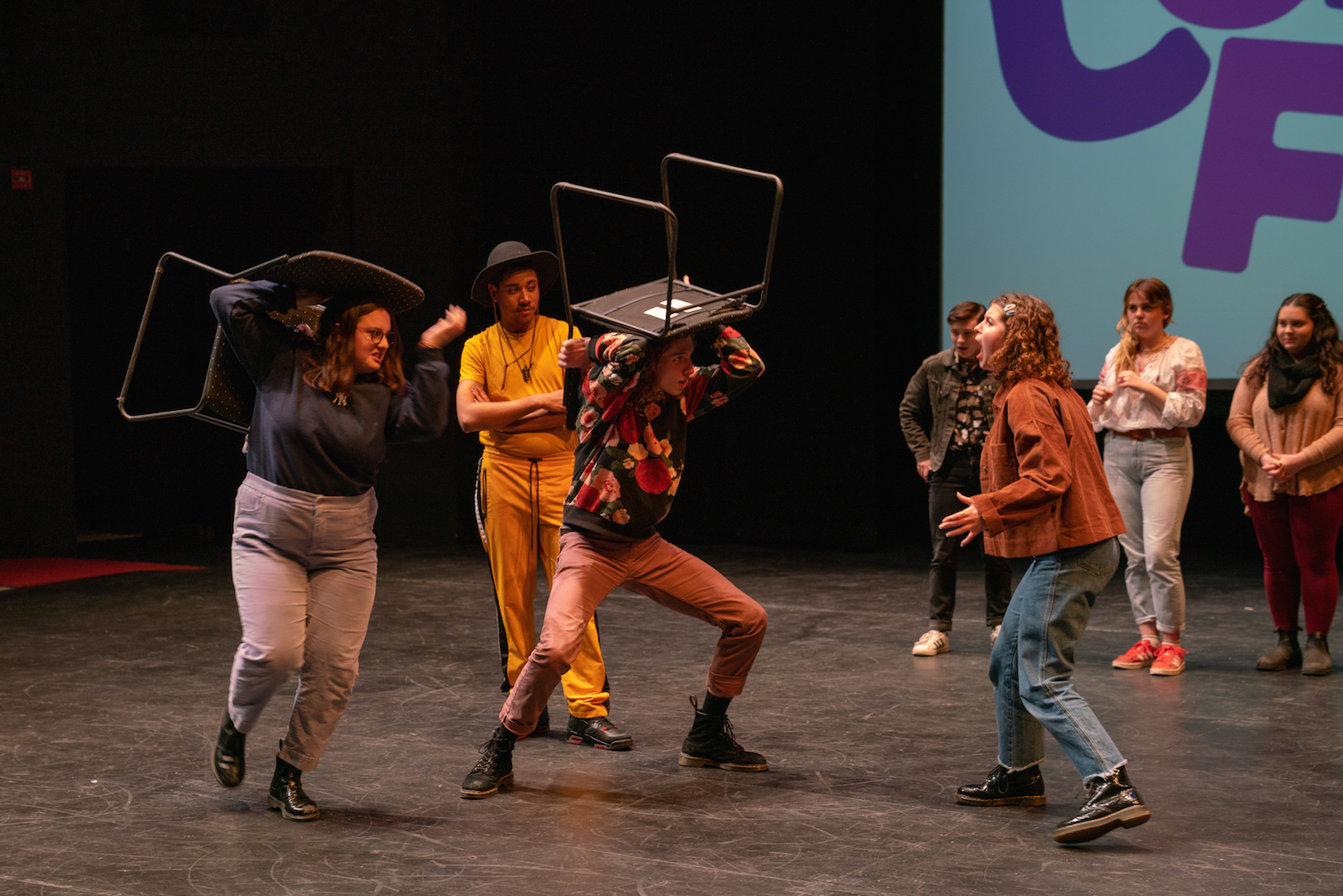 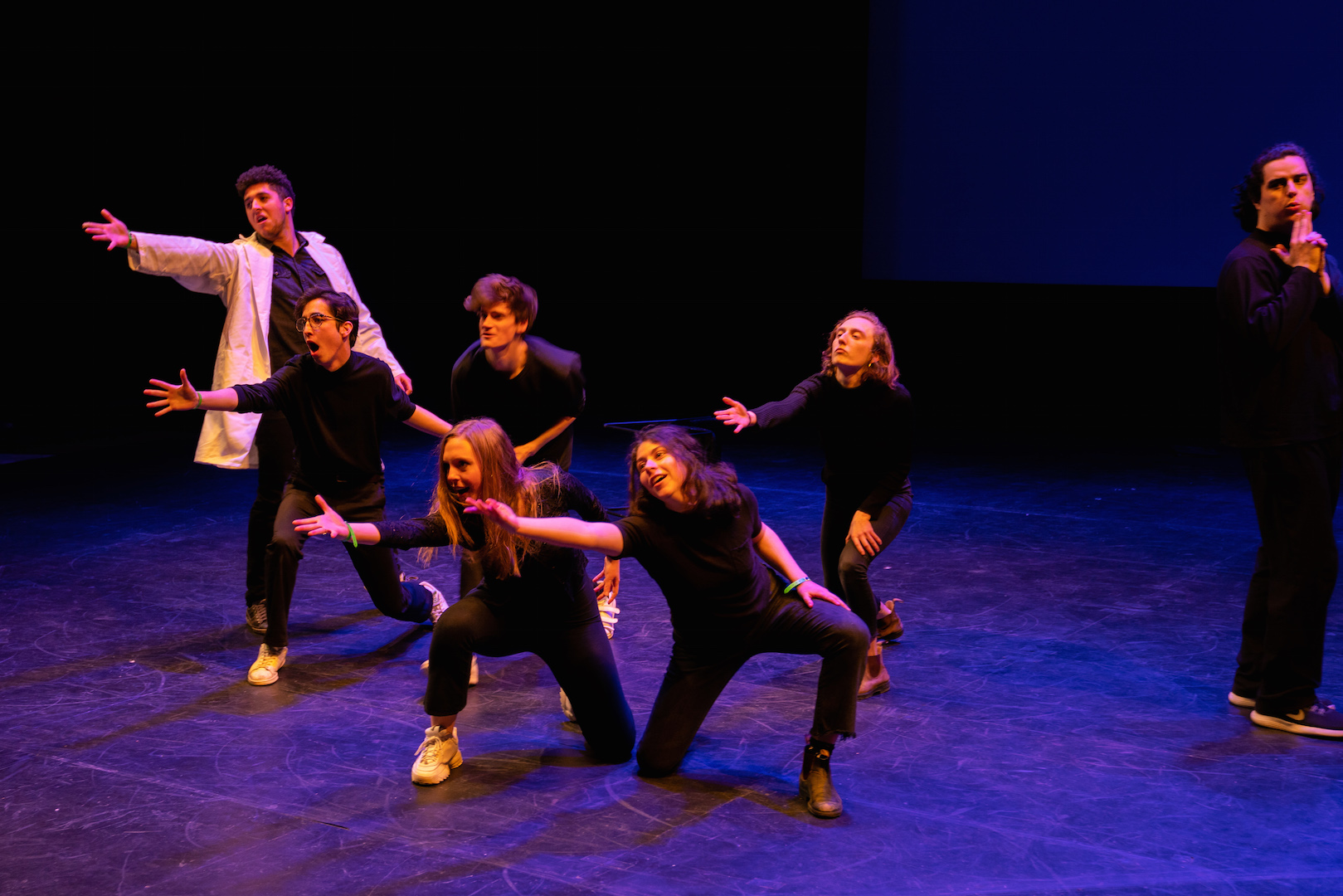 Lagala (who has appeared on The Late Show with Stephen Colbert) delivered a refreshingly smart and goofy set that covered youth and pop culture and everything in between. Friday night closed with a set by Kondabolu (Warn Your Relatives, The Problem with Apu) that began with Kondabolu recounting into his only other visit to Skidmore—eight years ago—which didn’t go so well, and left him with a negative impression of the school until now. (He details the experience on his 2016 album Mainstream American Comic.)  After Kondabolu and the audience laughed off the debacle, he delivered an hour long set that weaved together the intricacies of family, race in America, and what it’s like to perform for a crowd of elementary school students.

At the Saturday night collegiate show, we saw improv groups After School Improv of New York University, False Advertising of Brandeis University, Dangerbox of NYU, and Skidmore’s The Ad-Libs.  We also saw the sketch groups  Lunchbox of Wesleyan University,  The Girlie Project of Emerson College and Skidmore’s own Skidomedy. 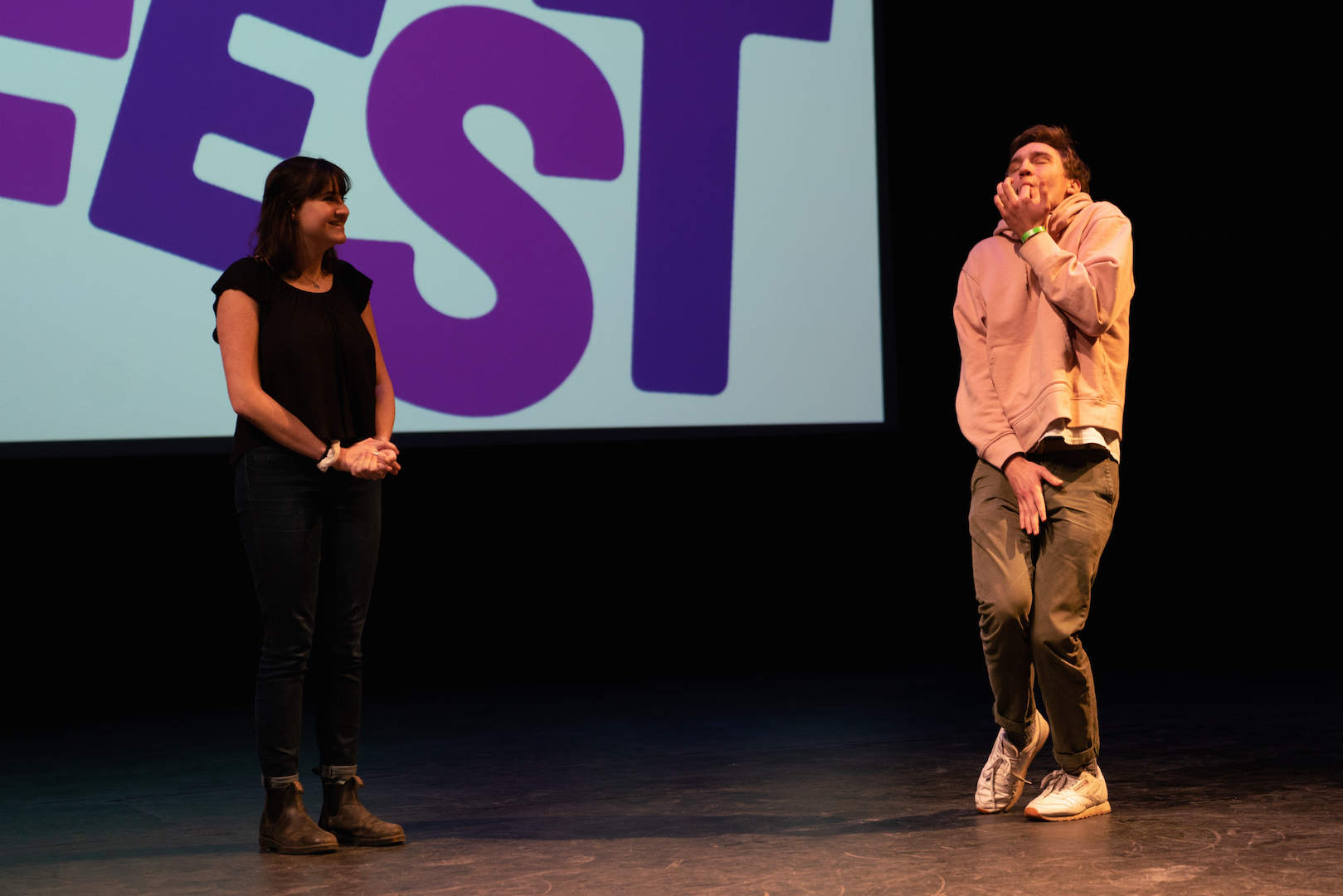 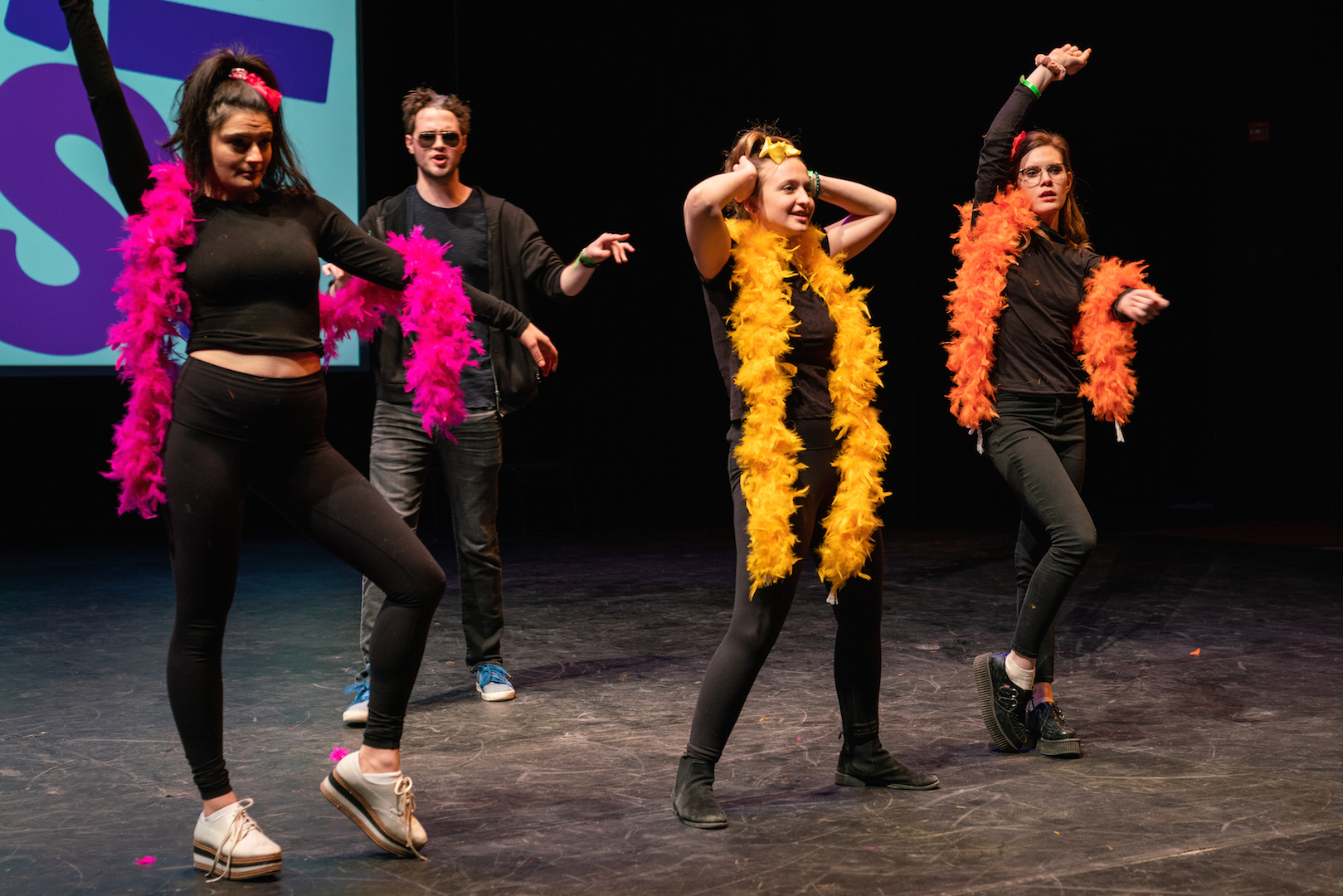 The professional show Saturday night began with a fast-paced multimedia stand-up set by Demi Adejuyigbe (writer for The Late Late Show with James Corden), with the first half featuring a hysterical explanation that looked to answer one important question: What is jazz?  After throwing off his red blazer and sunglasses, Adejuyigbe transitioned into a more traditional set that, like Lagala and Kondabolu, effectively evaluated American culture without using an overtly political lens.

ComFest closed with Paranormal Comedy – featuring improviser Terry Withers as a “Psychic” who would perform readings on members from the crowd and improvise scenes with the rest of his team (Sarah Grace Welbourn, Alex French, Pamela Hugi, and Jennifer Diamond) based off of the interview conversation. I happened to be one of the two audience members selected, so you’re all dealing with a big shot right here.

ComFest 2019 performances, both college and professional, focused on pure silliness. This is not to say that greater insights into life and culture weren’t made, but that this was all achieved without even mentioning the current President of the United States or any recent political headlines.  Norm MacDonald said that if comedy “doesn’t make you laugh 100 years from now, what good is it?”  I think this weekend passes his test. 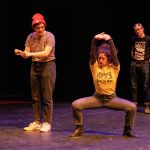 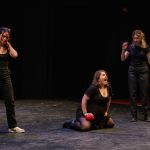 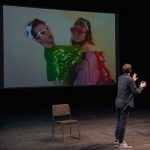 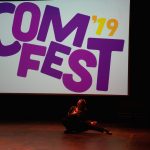 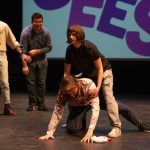 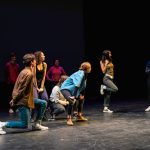 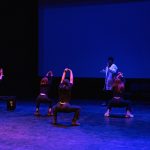 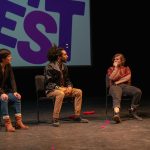 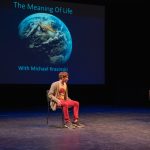 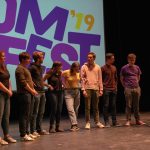 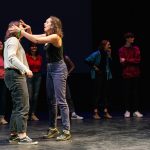 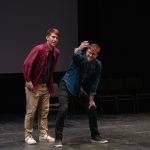 This photo gallery contains photographs from the two student collegiate-level shows and were all taken by Wynn Lee ’21.

Max LoSardo ’20 is a junior English major and writer for the Living Newsletter.