INTERESTED IN AN AMAZING OPPORTUNITY TO LEARN IMPROV COMEDY FROM ONE OF THE SECOND CITY FACULTY MEMBERS?

Here are the details:

TH251B, Comedy Improv, is a 1-credit course that meets for two days::

TH104, Intro to Acting is the only pre-req that you need to take this online class

Here’s some info about Rachel: 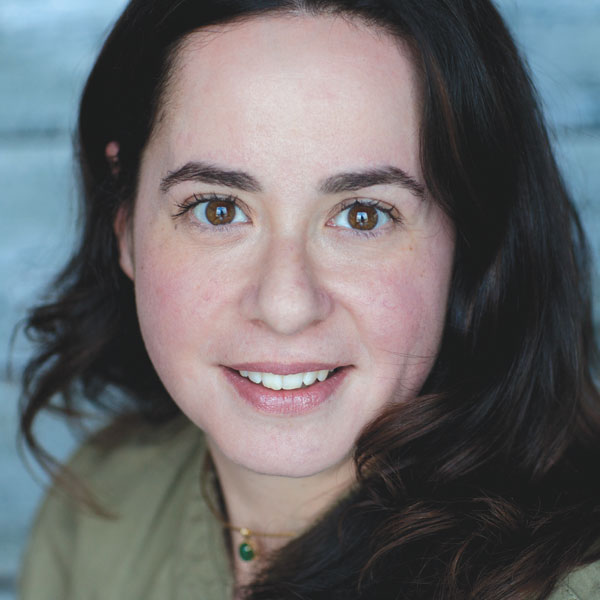 Rachael Mason is a Skidmore alum, who honed her skills at the National College Comedy Festival, and with the Ad-Liberal Artists. After graduating with a degree in English Literature, concentrating on Shakespearean Studies, she moved to Chicago to study improv comedy with Del Close. She is now the head of Advanced Improvisation for The Second City where she created the Scenic Improv and Dramatic Improv programs as well as The History of Satire Series for The Second City Training Center. She has performed musical improv with Baby Wants Candy at The Edinburgh Fringe Festival, directed and performed at The Annoyance, played with The Hot Karl at ComedySportz, and had almost every job at iO (where she was Training Center Director for 8 years), done The Spoletto Festival with The Second City National Touring Company, and is currently in the cast of The Second City Improv All-Stars at The Up Comedy Club as well as with Second City’s first resident improv show, The Boys.