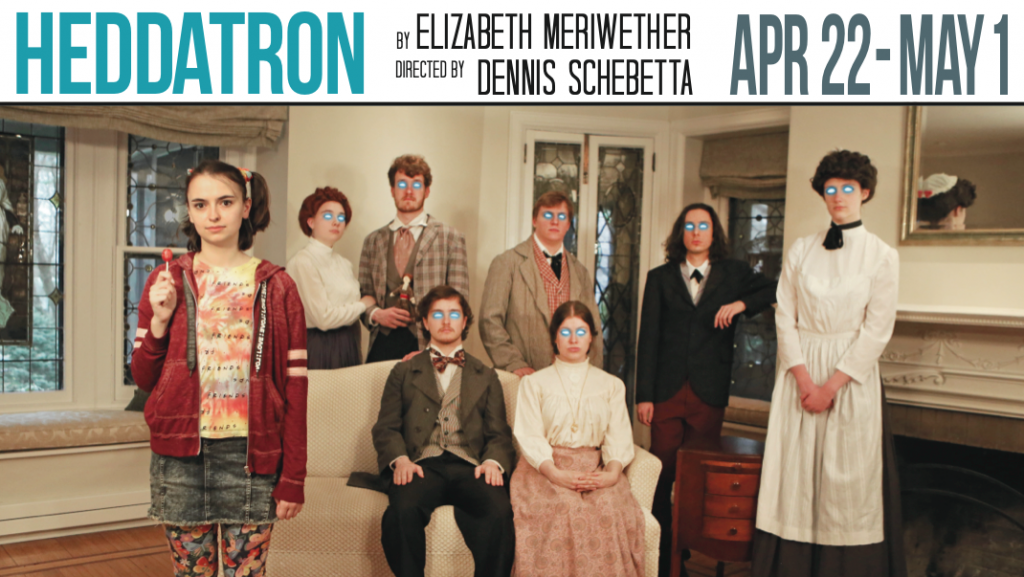 A pregnant housewife is abducted by robots and taken to the rainforest and forced to perform Hedda Gabler by her robot captors. Meanwhile, her family is back home in Michigan trying to find her, and Henrik Ibsen is in Norway attempting to write Hedda Gabler, as Strindberg taunts him. A hilarious and savage journey to freedom.