Love! Murder! Revenge! Tragedy! Comedy! Stirring music! These are all the elements of the great Sweeney Todd: The Demon Barber of Fleet Street, a musical thriller. Set in the mid 19th century England, it is the chilling tale of a barber, Benjamin Barker, who is unjustly imprisoned for years in Australia by a lecherous judge who ravaged his wife. Barker returns to England as the vengeful Sweeney Todd. Todd opens up a barbershop above Mrs. Lovett’s pie shop. His thirst for blood soon expands to include not only the Judge, but also his customers. The resourceful Mr.s Lovett happily grinds up up the bodies and puts them into her meat pies, which become a hot item in London! 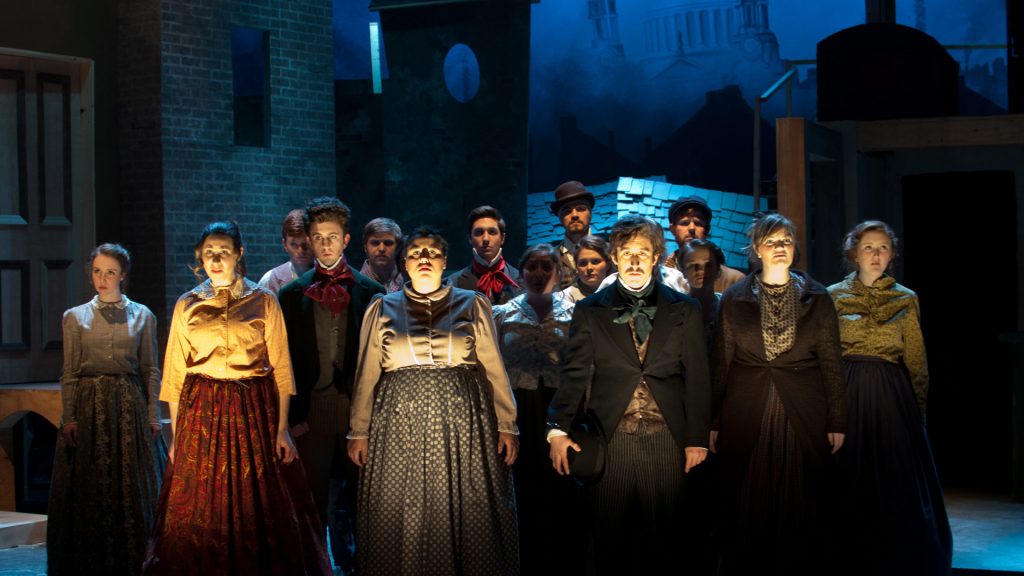 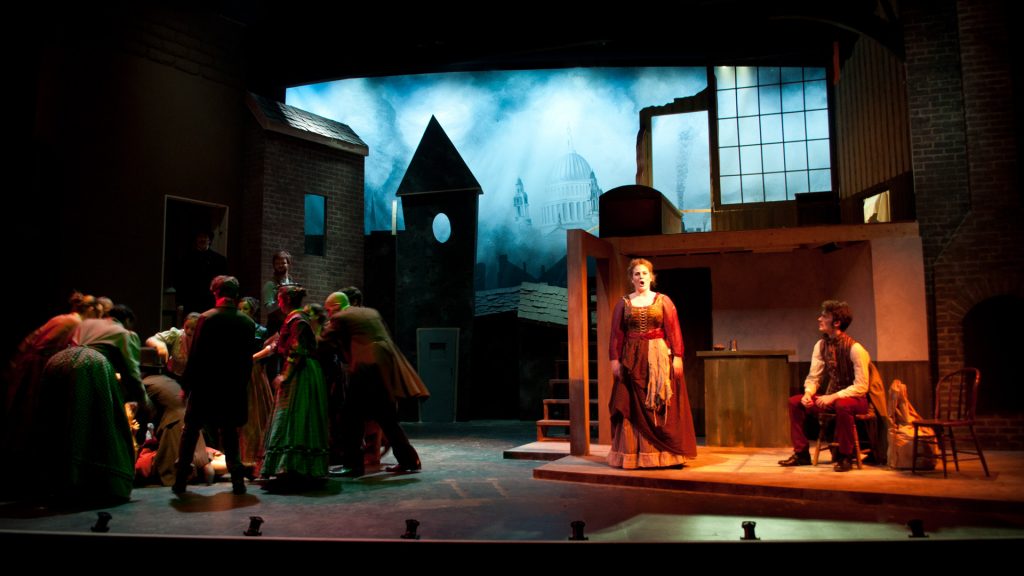 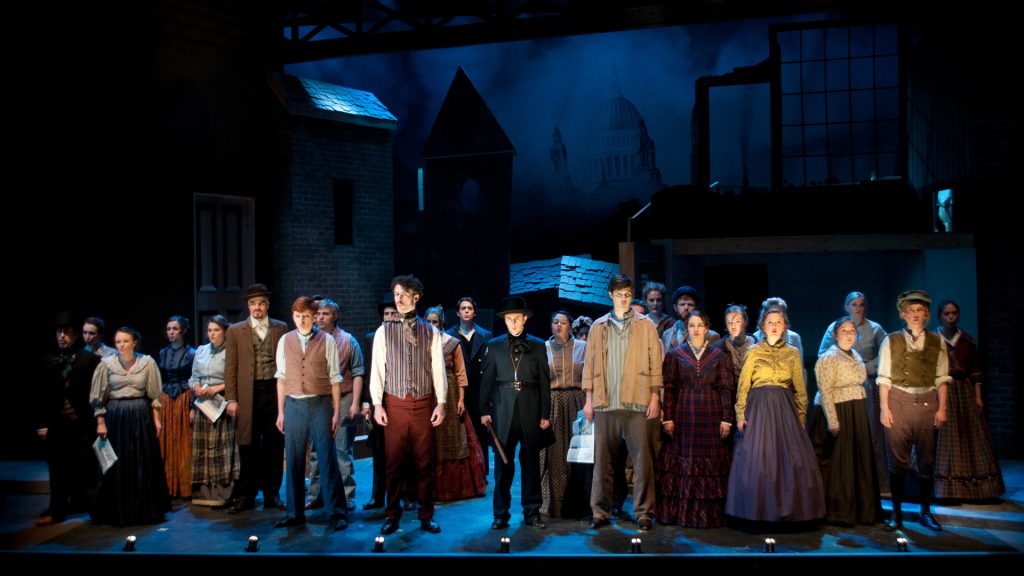