The Tragedy of King Richard II

One of Shakepseare’s most lyrical plays, this is the first of his history series that continues with Parts 1 and 2 of King Henry IV and with King Henry V. The unpopular King Richard II, having bankrupted his country, banishes his cousin Henry Bolingbroke who later returns and deposes Richard. Richard is imprisoned, and later murdered while Bolingbroke is crowned King Henry IV. 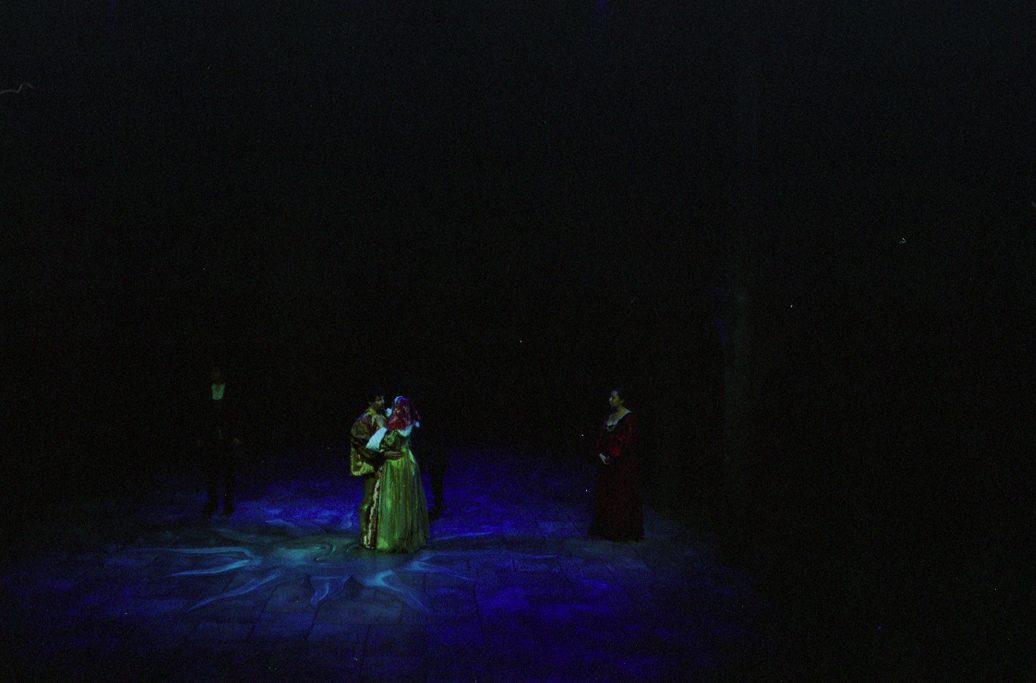 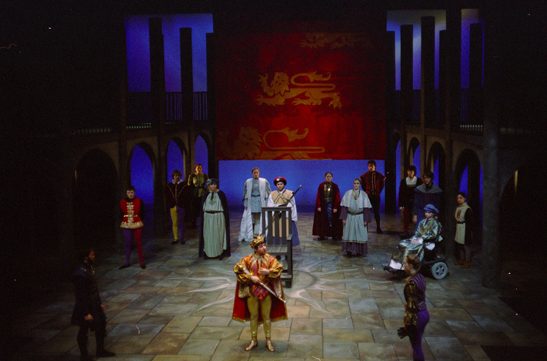 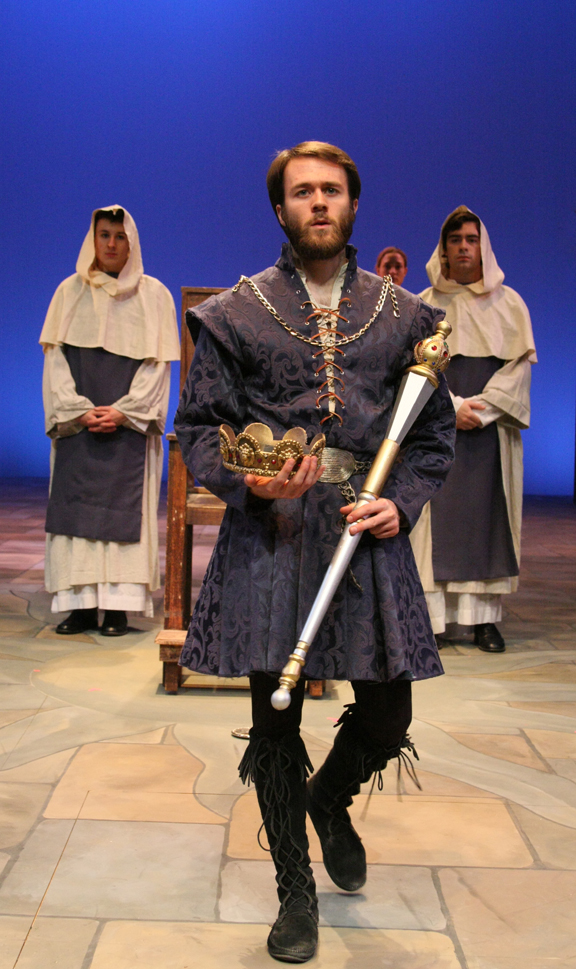 Fall 2008
Tickets are not availabile at this time