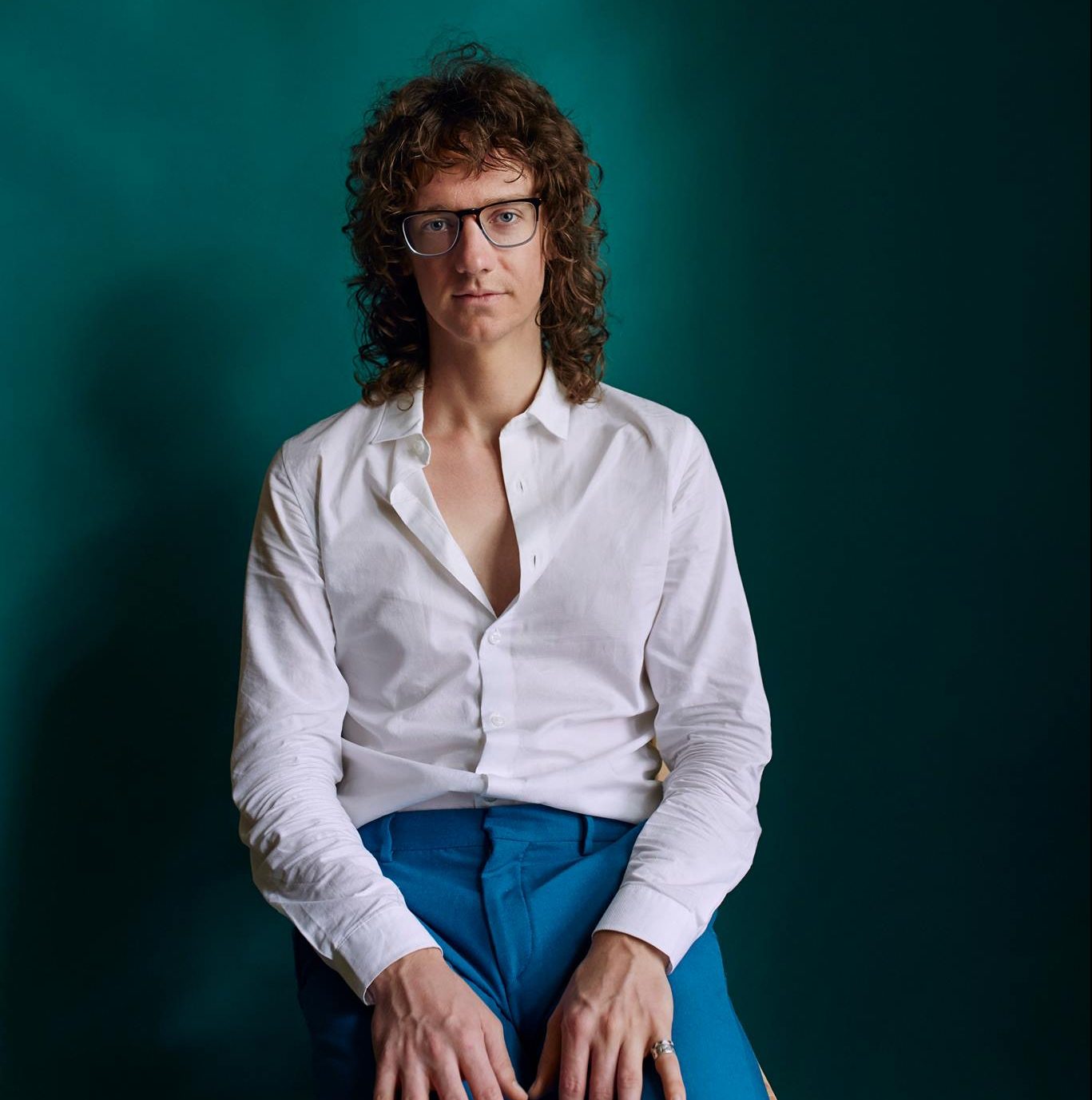 Chris Fleming ’09 is known, first and foremost, for his comedic web-series in which he plays a character called Gayle. Gayle is a frenetic stay-at-home-mom, who is constantly power-walking and competing with the other moms on the block. Fleming’s videos have gained millions of views, and have led to the sold-out, national tour of GAYLE Live. I had the chance to speak with Fleming over the phone about his time at Skidmore, his path to the world of professional comedy, and Gayle herself. I called from the management office in the JKB and he, as he quickly informed me, answered as he was driving back from the beach completely barefoot, with his Bijon riding shotgun.

RK: How did you get started as a Youtuber?

CF: Oh god, that’s a grizzly word, Youtuber. Oh god. It’s something I have to come to terms with. I can just hear my son getting taunted on the playground, hearing “Your Dad’s a Youtuber!” and getting pantsed 24/7. But how did I get started as a Youtuber? I guess because I wasn’t invited to make a real show. I try to avoid the term Youtuber but unfortunately, it is what I am. I fancy myself more of a comedian than a Youtuber to be honest.

RK: How did your character Gayle come to be?

CF: I started Gayle in my standup. Gayle was something I did in my standup around 2009, after I graduated, and I was drowning in that black ocean that happens right after you graduate. And so I was doing standup every night in a comedy club called Comedy Studio in Cambridge, MA. And Gayle was a character who was perpetually power-walking based on women from my town.

RK: When you aren’t making Youtube videos or performing live, what do you do?

CF: I eat vegan donuts in my Corolla under a bridge.

RK: Had you always known you wanted to pursue comedy as a career?

CF: I wanted to be a veterinarian for a little while when I was like six weeks old. No, I think I’ve always known that comedy was what I wanted to do. I was big into it at Skidmore; I was in the Sketchies. You’re familiar with the Sketchies? They were kind of a rag-tag group of miscreants back in the day. They’re probably completely presentable, kind of buzzfeed-ey folks now, but back in the day we were a group of degenerates.

RK: Do you feel your experience in The Sketchies prepared you for a life in comedy after graduation?

CF: Oh, it was so informative, yeah. Because we worked so hard and bombed so often in front of our peers. And bombing in front of your peers is a great way to prepare yourself for a career in the arts. Yeah, it was what I put most of my work into while I was at Skidmore. And the National College Comedy Festival, that was so great. There’s nothing like those audiences, performing for fellow-minded, college comedians.

RK: Has your current work been informed by any other experiences that you had at Skidmore?

CF: I was the props master, my senior year, for a Lary Opitz production. That was pretty informative. I never got cast, but to graduate I needed the credit to be a props master. So I had to have a conversation with Lary, where I had to convince him that I was passionate about props. I got one of those Target radio alarm clocks, cause he needed a clock, but it was for Metamorphoses which is set, in what, 1850? There was a lot of that stuff. Oh, and I used to host the Under the Bigtop for all of the parents and that would make me really nervous. I would dry-heave a lot. I remember dry-heaving between a bunch of Irish step-dancers, just on my hands and knees. That helped me prepare for a life in what I do.

RK: You talk about theatre kids and theatre artists in your videos. Are you one?

CF: Oh, I wish I could make the bold choices that theatre-makers make, oh the bold, oh my goodness, the work that they do its, its, the work that we do, its just about the work.

Am I a theater kid? Yeah, unfortunately, I probably am. Actually, I don’t know! I don’t know what I am. I don’t know if I can be classified with that nomenclature. You know, I wouldn’t sell my kidney to get into Hamilton, into the mezzanine. But I do fancy the theater.

RK: How did you end up at Skidmore?

CF: I didn’t get into Vassar.

RK: Do you have a favorite class from your time at Skidmore?

CF: I loved any acting class with Kate Kelly. Kate Kelly was really helpful in learning how to not be a bullshitter. She helped me out a ton. I also took a class called Intro to Ben Franklin, and my professor, no doubt, was identical to Ben Franklin. That was great. Oh oh oh! And dance! Anything with Mary Harney or Denise Limoli. The dance department is untouchable. Oh my god. Doing dance at Skidmore was probably of more use to me in my career than anything.

RK: If you could give your college-aged, comedy pursuing self one piece of advice, what would it be?

And also shampoo every other day.

This interview has been edited and condensed.

Rachel Karp ’18 is a Junior Theater and English major and Editor-in-Chief of the Living Newsletter.