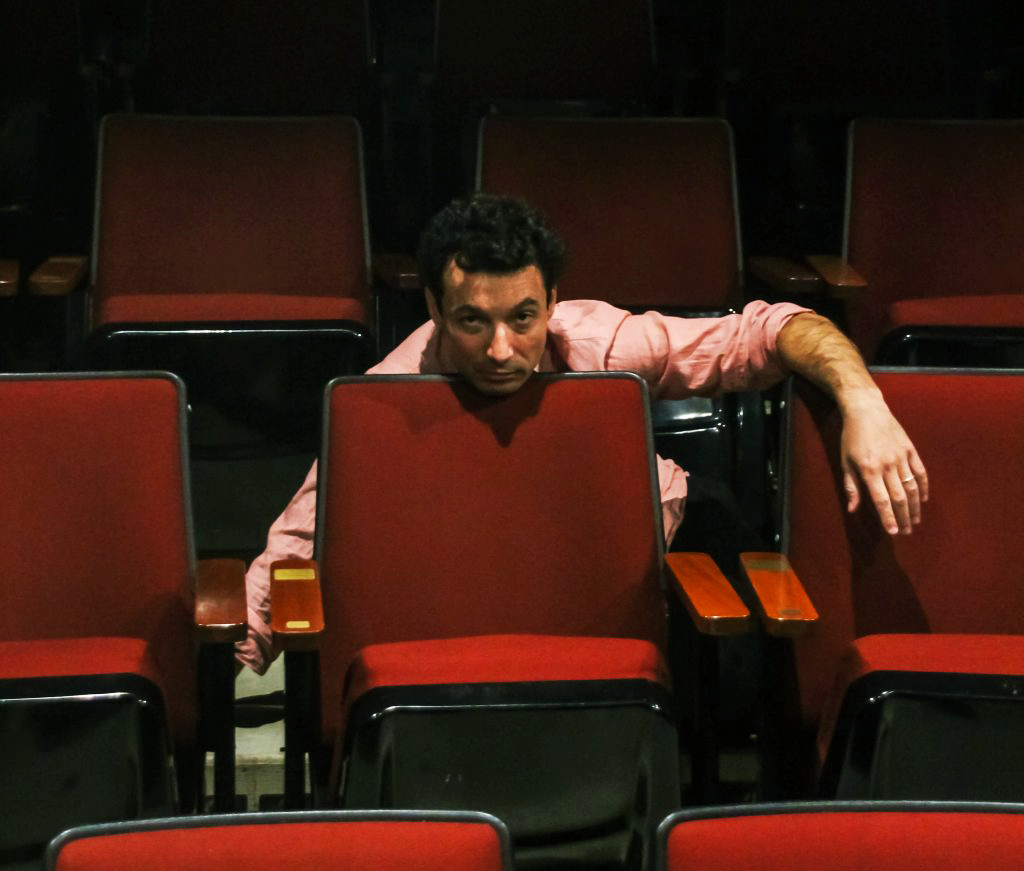 “I’d be a chocolate donut.” Gian-Murray Gianino says, when asked what type of donut he’d be. “A glazed chocolate donut with fresh blueberries inside.”

Gian-Murray Gianino, perhaps better known to the Skidmore community by his initials; ‘GM’, is a New York City native. He is the product of a theater family, with both of his parents being members of the NYC theater community; his father as a stage manager, his mom as an actress. To GM, his parents’ jobs were an important part of his growing up, but did not necessarily determine his career in theater. “I was lucky that I got to spend a lot of time seeing theater, and [my parents] certainly took me to see a bunch of theater. Not that they pushed me into it, or towards it in any way, but I was exposed to it early and often.”

It wasn’t until his time in school, however, that he began to act, eventually becoming a theater major at Wesleyan University. After graduating, he went to work; joining College Light Theatre Company in Falmouth, Cape Cod where he performed in summer stock. Then straight to the Actor’s Theatre of Louisville, where for nine months, he “traded manual labor for training.” 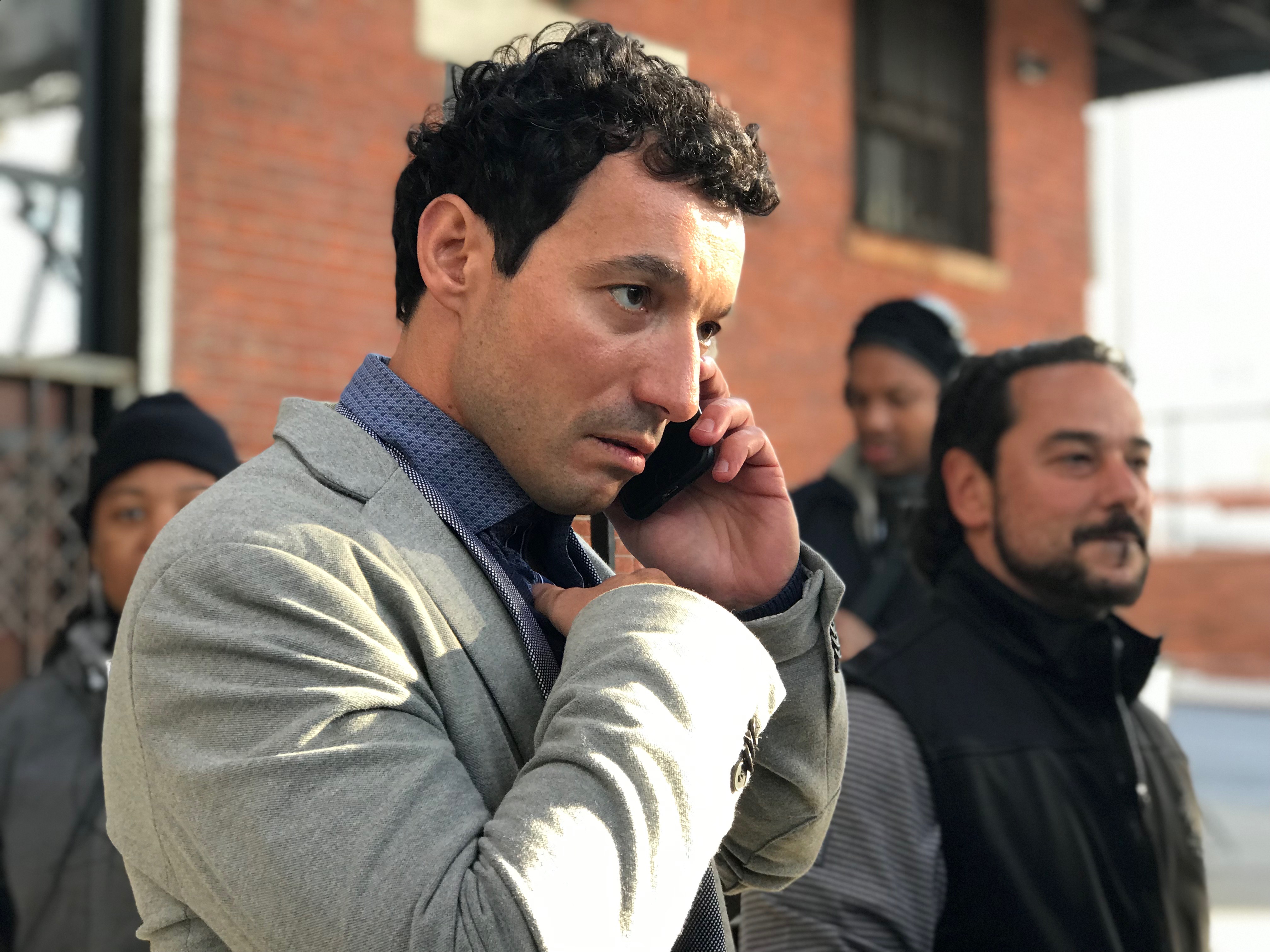 Gianino on the set of a recent movie production.

It was here in Louisville, Kentucky that GM first was exposed to the Suzuki method of acting, and first got involved with SITI Company. “I auditioned for and was cast in a play called bobrauschenbergamerica by Charles L. Mee, and directed by Anne Bogart, with the SITI Company. I actually didn’t know anything about the company, and I didn’t know anything about Anne Bogart. So, I got cast in the show, and part of the contract with the company is that you train before every rehearsal, and train before every show, so I started doing that.” The more he worked with SITI, the more training he got in Suzuki, and the rest is history.

Suzuki, to GM, is not a style. Describing it as such was a mistake made by yours truly. GM corrected me, but he did relent that to the untrained eye, it may appear to be a style. However, in terms of the American practice and training, it’s far more than just that: “I find inside of it values, and point of views. It works muscles; I don’t just mean muscle muscles, I mean metaphorically as well. It works muscles that make you stronger as an actor no matter what style of acting, or what style of playwright, or director you end up working with.”

As a member of SITI Company, GM’s residency here at Skidmore is far from his first exposure to the college. “I’ve been coming up to Skidmore since 2002 when I was a student in the SITI Company Summer Program. And I’ve come back consecutive years as a teacher with the company.” Now working here as a teacher, GM views his position with a philosophical insight; “Nobody learns or develops in a vacuum, and shared values and community lead to discussion and progress. So I would say my role is primarily as a teacher, and I suppose as a teacher of theater, and acting specifically. But in the larger picture, as a mentor and a conversationalist– to be in conversation with the students, and the faculty, and everybody here at Skidmore– to be in dialogue.” 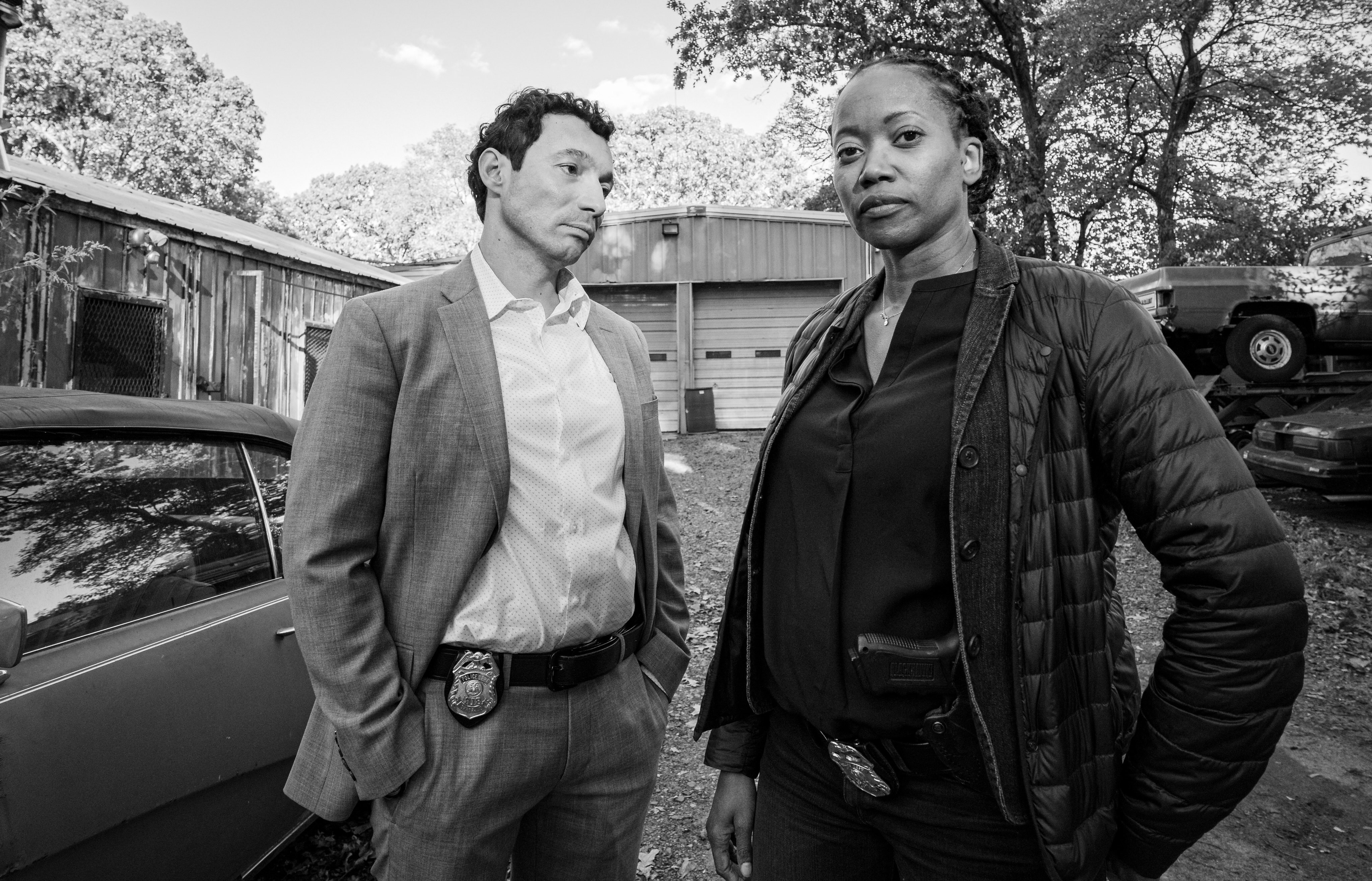 Later on in the conversation, I posed the question, “What has been your favorite production?” This was met by, “ I don’t know if I can say that for certain, but why don’t I give three?” These three being the above mentioned bobrauschenbergamerica, a production SITI company did most recently this summer, Radio Macbeth, and finally, the open description “Greek Theater”, the example he provided being The Bacchae.

GM sees bobrauschenbergamerica as an incredibly important play. “I think it changed the American theatrical landscape, at least a notch on the dial, it was also a really extraordinary piece in terms of time.” This play had been produced in both a pre-September 11th, 2001 world, and in a world that followed 9/11.

Radio Macbeth, which is an imagining of Shakespeare’s great Scottish play, GM commended for how it “continues our relationship and interest in Orson Wells, and the Mercury Theatre Group, and our interest in radio plays.”

GM mentioned Greek Theater because of his interest in “having a relationship with Euripedes and Aeschylus and bringing that work forward in time– trying to cross that spans.”

Moving onto a lighter subject, GM was hesitant to talk about a credit I had found on his IMDB page during my research: Law & Order: Special Victims Unit. Eventually telling me how “It was my first television gig, so I wanted to make it good. We might’ve done it in one take … and [the director] was like ‘Just say the **** line!’”. GM’s wisdom from this event being, “‘Don’t make too much of what it is’ and also ‘understand the politics of a set’.” 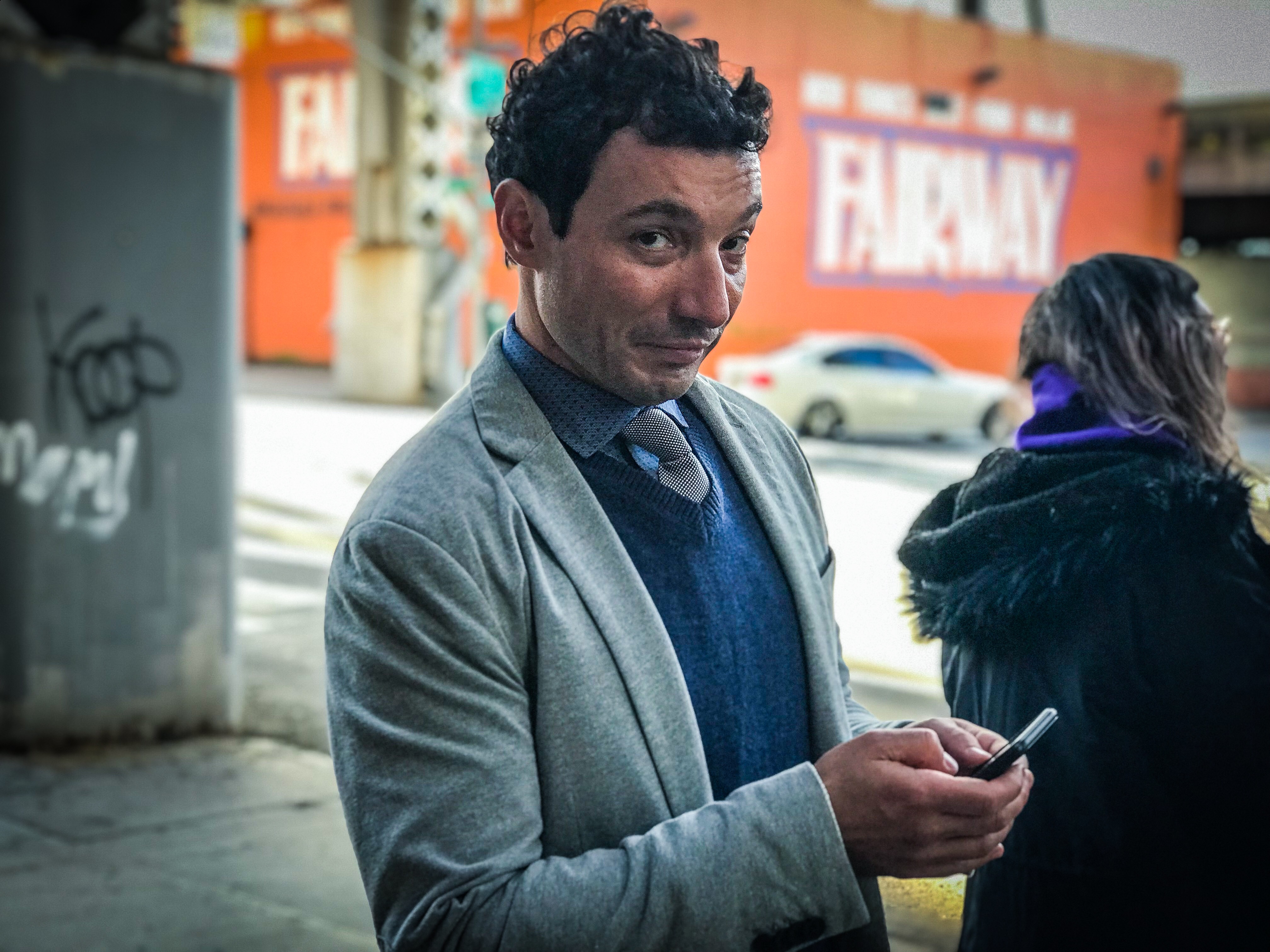 Before I left his office, GM decided to impart some words of wisdom, which are best left as is: “I think that theater is a place that can hold and take care of all types of people, with all their different points of view. It’s a place to be able to come together and express, and to be in conversation. So, that’s the last thing I want to say; I think that theater holds a pretty important place these days.”

Mac Elizalde ’23 is a writer for the Skidmore Theater Living Newsletter.